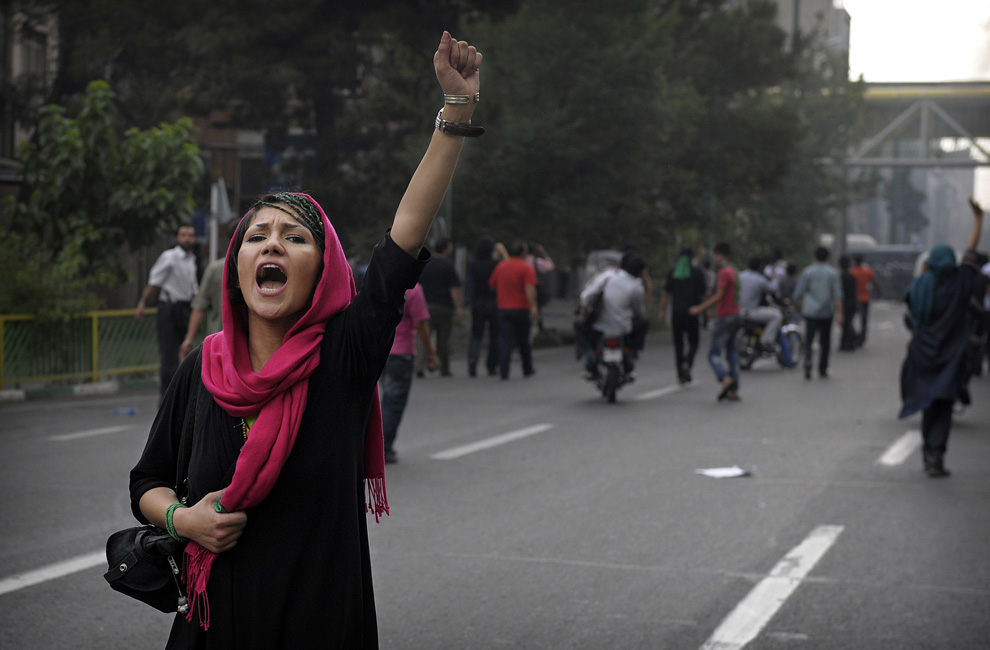 The Sabbath lunch table was set for 40 – heavy linen table cloth and matching napkins, crystal wine glasses – but it was all about the view. Outside the dining room windows – the golden Dome of the Rock – in full glory, only a few hundred feet away: The best view of the Temple Mount I’ve ever had. The home that overlooks the dome belongs to a very orthodox, very wealthy, very generous, quite nice and, it appeared, quite right-wing American Jewish couple, who’ve turned their multi-leveled palace in Jerusalem’s Jewish Quarter into a Judaism & Zionism Boost Center.  They host many Israeli soldiers for educational seminars and support for the welfare of veterans; dozens of plaques and thank you mementos from every possible unit in the IDF fill the house. The crowd for lunch is mostly American, Orthodox, some, like the host and hostess, been living here for over a decade, others are attending various Jewish study programs in the area or just visiting. I somehow ended up here as a guest of a guest, promised what indeed turned out to be the best view of the Temple Mount ever and great food, and interesting people. It got interesting right away.

As soon as we’re done blessing the wine and the large loaves of homemade whole wheat challah, our host stands up, dramatically opens a bible, and hands it to the yeshiva boy seated next to me, commanding him: ‘read’!  The guy starts reading out loud the English translation of the weekly Torah portion – the story about the 12 spies sent to check out Canaan– the part about how they came back and reported on the land that is full of milk and honey but also occupied with people, who are armed and dangerous.
‘But?’  our host cries out – ‘notice that BUT in there! This is the call of the coward! These are the people who always see what’s negative, and these are the people that are afraid of settling the land, then and now.’  Heads nods, murmuring consent.  Outside, the Golden Dome glows even more golden in the afternoon air. The Muslim call to prayer is heard from the holy mountain, so close.

D. interrupts, protesting the host’s interpretation. ‘It’s not so clear to me that the spies are evil or cowards’, she says. Like me, D. is a guest of a guest, we’re the outsiders here; she’s an Israeli, secular, human rights activist, chain smoker with that kinda voice: ‘Maybe the ten spies who focused on the bad news weren’t cowards at all? What if they were compassionate and smart and didn’t want to take over a land already full of people? Maybe they didn’t want to kill women and children to get to their promised land. Maybe they considered morality.’

There is quiet for a second or two, startled silence, and then voices erupt and a whole conversation starts, with the overtones of a fight. There is a Biblical Studies professor explaining how morality was not a factor in the Bible when it came to annexation of land, and a rabbi who rose to say that the people who lived in the land before the Israelis (he didn’t’ say Israelites – he said Israelis) came in were immoral and evil and had to be wiped out of the holy land. They probably even had AIDS. He really said that.  (He also had a gun on his belt, inside a holster). We were simultaneously talking about the biblical story and the current political reality and the room was very tense, finally interrupted with ‘Let’s sing something’, suggested, graciously and wisely, by the hostess – and someone started singing a Chassidic melody and then everybody joined. I caught D’s eyes across the table, smiling in conspiracy, two protesters in a sea of black and white and convictions. Lunch was soon over and polite goodbyes exchanged. It really was a great view- not just of the top of the temple mount  – the holy site of oh so many homes of worship, but also of the inside dynamics of one particular, speculator, mildly fundamentalist home.  (And maybe not so mildly.)  On the way back to our own homes, winding through the alleyways of the Old City, a few of us debrief the lunch – talking about dissent, and about how to let the voices of dissonance be heard in the public conversation in a constructive way.
Maybe nobody’s opinion changes around the lunch table, D. said, but at least they heard my protest – loud and clear.

I recall D’s lunchtime protest when I sit later that day to read ahead and check out this coming week’s Torah tale – Korach, which is all about yet another fatal protest, another failed revolution against the leadership of Moses & Aaron. This protest is orchestrated by one of the Levite, Moses’ cousin Korach, and his followers. Theirs is a direct assault on Moses’ leadership – why are you the only leader? They demand to know. Who put you in charge?
Moses takes it personally, and answers them – isn’t it good enough that as Levites you get to be in the top tier? Why do you also want to be priests? ‘Why do you murmur against Aaron? (Num.16:11)
That word ‘murmur’ is interesting. The Hebrew is ‘talonu’ – translated elsewhere as ‘complain’, ‘blame’, or ‘protest’.  I can almost hear it – the bitter murmuring – bubbling up dissent– moving into open protest – blowing up as a cry for change.
But – they lose. Supernatural powers are brought in to help Moses crush this latest coup: Korach and Co., some 250 men women and children of the offending clan, are swallowed up by the earth: A Mass grave.  Moses moves on.

There are many ways of interpreting Korach’s motives and the specifics of his protest, and the details and implications of his dreadful death. In the literary reading of the Biblical text and in most traditional readings he is clearly the bad guy who just wants more power and deserves it. But from a slightly more democracy driven angle – Korach is also a protester for good and the victim of religious oppression. He demands the distribution of power and government reforms, challenging the authorities that then silence him, or try to, anyway. Korach’s protest lost but his story remained, and message heard – loud and clear, chanted annually, a grim retelling of the role of protest in rigid circumstances. But also – a reminder– there are other voices always present, challenging the party line, rocking the boat, making us think harder, maybe get us to really step up to power – to demand change. According to some Jewish legends, the sons of Korach didn’t really die – they are still alive, singing psalms and praises, in between the world, quietly, eternally, protesting injustice.

This is not unlike what is happening in the streets of Iran right now: the rage, the risk – the protest for justice, government reforms, distribution of power – even the regime’s fierce reaction, in the name of God.

The vote recall that Mousavi is demanding in Iran this week is not exactly what Korach was complaining to Moses about back in chapter 16 of Numbers – but the move of protest – of demand for equity and dignity – is similar in both cases. It’s also similar, on smaller scale, to what happened during that lunch in the Old City, when D. asked an inconvenient question – holding up a sign with the word ‘morality’ smack in the middle of a smug lunch table and changed the conversation. Hers was a protest that challenged a room full of single minded people to re-examine, if briefly, their convictions and beliefs – reminding us all that there are so many ways of looking at one text, one reality – and that no one narrative or possibility is the only possible – or the only right one.  We will most likely not be invited back there for Sabbath lunch. O well.

What will happen in Iran is anybody’s guess. My guess is that, sadly, what worked for Moses will work for Ahmadinejad and the protest of the courageous Iranian people, open faced in the streets, will be suppressed with force. But their protest is heard, like Korach’s – inspiring – there will be change. Here’s one protest, as subtle as D’s, from an Iranian ex-pat in Canada, inspired by The Matrix: The Matrix in Iran.

Here’s to compassion, and morality, and courage, and change.