amichaiJune 13, 2013Weekly Torah Blogs, WORDComments are off for this post
WORD: A Word a Week from the World’s Best Seller. Follow the Annual Torah Re-Run Series with Amichai Lau-Lavie’s Newest Year-Long Blog. To subscribe via email click here. To listen to the audio version click here. 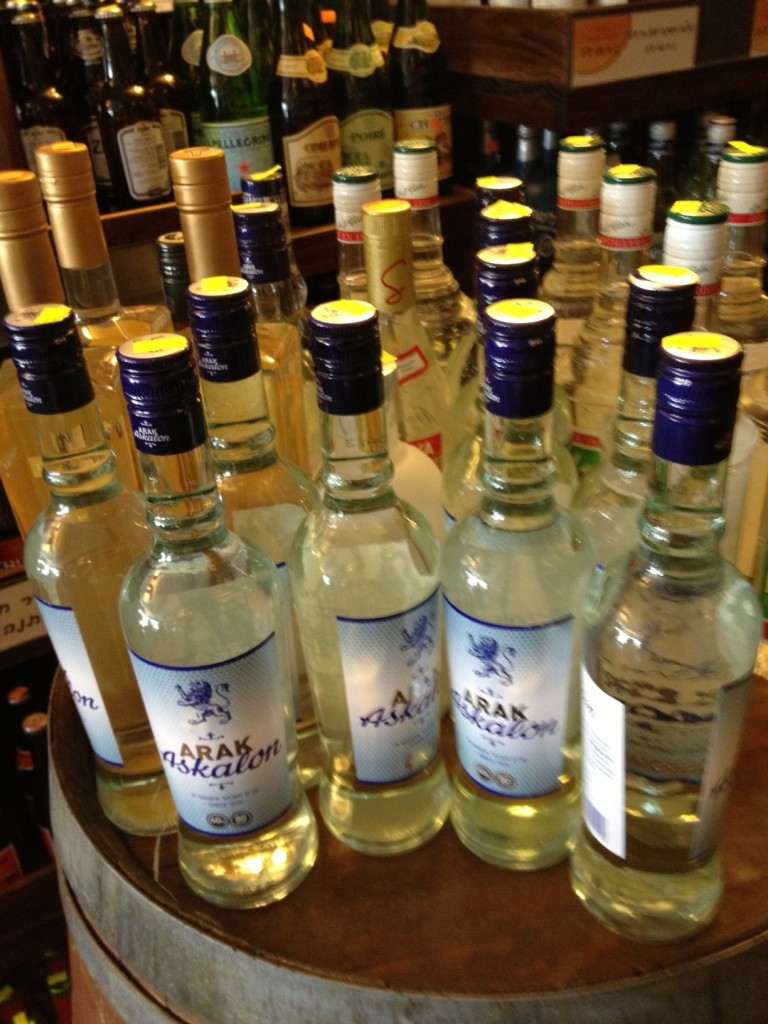 לשתות
Did you hear the one about the former media star turned politician who walks into a bar?
And gets thrown out?
It’s about to happen.
Mid summer heatwave, a new financial decree was announced in Israel this week by Yair Lapid, following up on the most recent 1% hike in income tax: the liqueur law. In an attempt to curb teen drinking and equalize the price of spirits, cheaper alcohol like vodka and Arak goes up 50% while the more top shelf whiskeys are reduced by almost 30%. This law, debated for its reason, reasonability and results, was not Lapid’s idea – it was planned long before he took over finances, but he chose to go ahead with it, earlier than planned, with a clear message to the working/lower middle class: You count less and will pay more.
People are pissed. This isn’t a basic human right violation we are talking about it, and we got bigger problems to deal with, but it is a big deal, if only on symbolic levels. Arak is more than a drink.
Dubbed  the national drink of Israel, Arak has crossed over to the general population since the 70’s. A Middle Eastern favorite for centuries, made of grapes and Anise, affordable and perfect for this climate, it has migrated here from Lebanon, Morocco and Iraq and has become quite popular in many social settings but is still in many ways a low-brow brew. I, too, who grew up knowing nothing of it, have became an avid fan. Especially with an ice cube, mint leave, and a bit of grapefruit juice. A big part of its popularity is its reasonable price. The cheaper Arak bottles go for 35 NIS – about $7.  Not anymore.
The new law goes into effect July 1. Liquor stores are already pretty much empty of Arak. Everybody’s stocking up and the distributors are not releasing new stock. Yesterday, at a random liquor store, while waiting for my car to get some work done in a nearby garage, I interviewed the owner about the news. “it isn’t just the Arak or the cheaper Vodka or the income tax’ he tells me, ‘Lapid just doesn’t really care about your average working person. He and Bibi care about the ones who make as much money as they do, and we are all too weak and tired to scream.’
Arak isn’t bread (that’s getting more expensive also, btw) and it really is too hot to protest, but there is a rumble in the air. Lapid’s party is doing some good things in the Knesset – such as the new bill that was just passed this week incorporating women, for the first time, in the committee that nominates religious judges. But on the whole – there is a thirst for more, for change, for more sensitive wisdom that was promised pre elections but does not seem to be delivered.
I don’t think the Israeli public will hit the streets over the price of Arak. But thirst – of all types, for all reasons, legitimate or not, can topple leaders and create chaos and sometimes create real change.  And sometimes it ends badly, with everybody losing tempers and nobody winning at all.
That’s sort of what happens in this week’s Torah text, Chukat, in which the thirst for water ( if not for harder drinking) dominates the day. Miriam dies, and with her dries up the well that fed the people. It’s a gorgeous metaphor that hints at the loss of matriarchal leadership – quenching the soul thirst of the people, not just the needs for security and jobs.
The thirsty people protest and Moses, helpless, hits a rock instead of talking, as instructed. The place is renamed ‘the waters of strife’.
I think about that thirst of Biblical proportions. Theirs is a thirst of days- not the post workout or bike ride or long day in the heat thirst, with a bottle moments away – but the parched, many long days in heat thirst that dulls the senses: that kind of thirst.  It is not unlike the deeper thirst for love, for meaning, for being part of something bigger and for being truly taken care of.
That ancient frustrated meets today’s as bleak reminder but also as a hopeful hint.
It takes 12 men to replace one woman – shortly after Miriam dies the leaders of the tribes create a ritual in which they stand in a circle, sing a song to the well, and raise the water. This circle of leadership, the popular people’s circle is the response to the thirst, to the leadership that’s gone too far.
The Hebrew words for well, באר, is oddly linked to the English word for watering hole – the bar – exact same letters, and very similar needs. Water, or Arak, and all other options, I hope that we find – and create ways in which to come together, circles of care, to sing, and protest, and care of each other, and clamour for changes, and drink, responsibly, together.
I’ll drink to that! With the last of my cheap Arak.
L’chyaim. Shabbat Shalom.