I was in my 20’s when I first heard Louis Armstrong’s version of “Let My People Go” and I was stunned. My relatively sheltered Orthodox Israeli Jewish upbringing did not include the notion that the Exodus story was sacred not just to my people but to many people for whom visions of liberation were not just biblical history but an ongoing struggle for dignity and justice. This song helped me reconfigure what ‘my people’ means in a much more expansive mode, beyond the tribal bonds of birth and upbringing. This version of ‘Let My People Go’ features Jess Lee Brooks performing the classic spiritual in a jaw dropping scene from the 1941 Preston Sturges movie “Sullivan’s Travels”, starring Joel McCrea and Veronica Lake. Worth watching till the end of the scene and then reading up on what this movie meant then, and now, as so many versions of enslavement were going on during its making and still, on this very day. Day 1 of 50. Go. 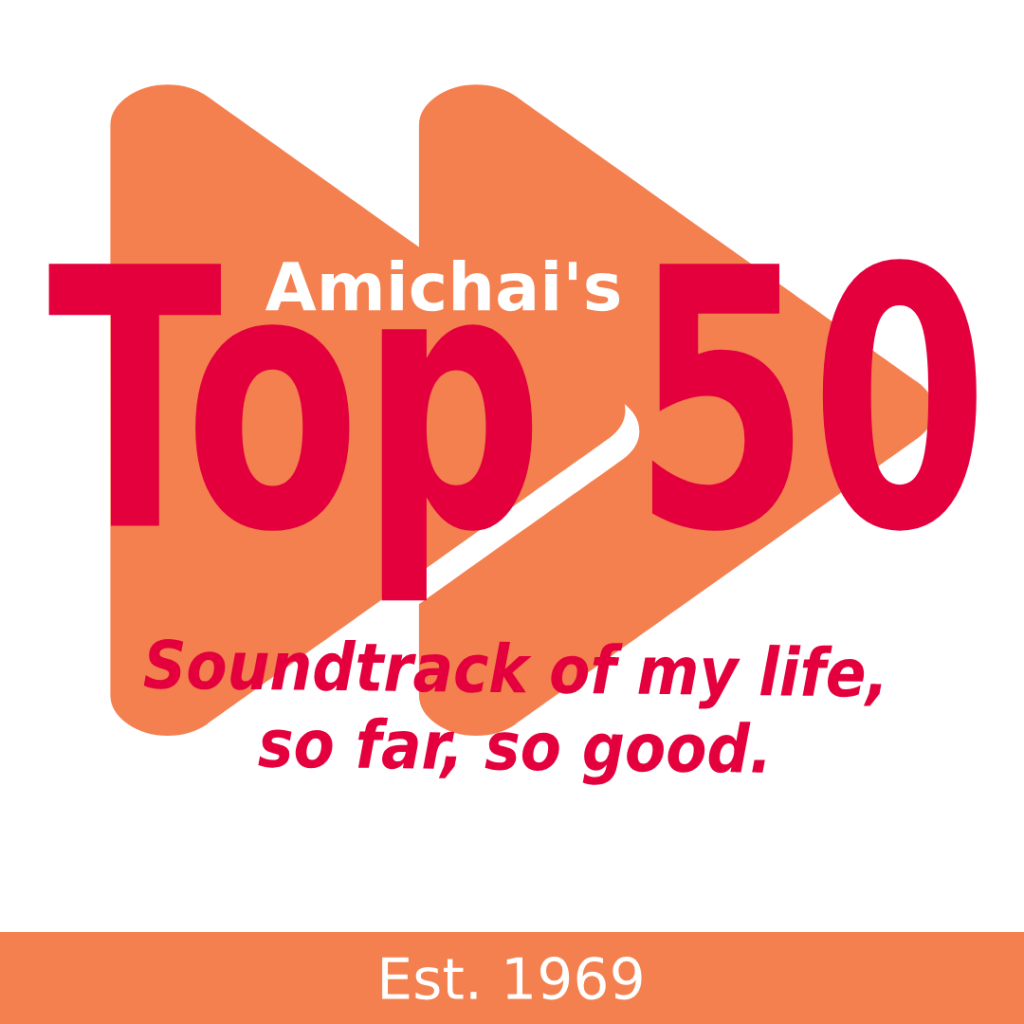