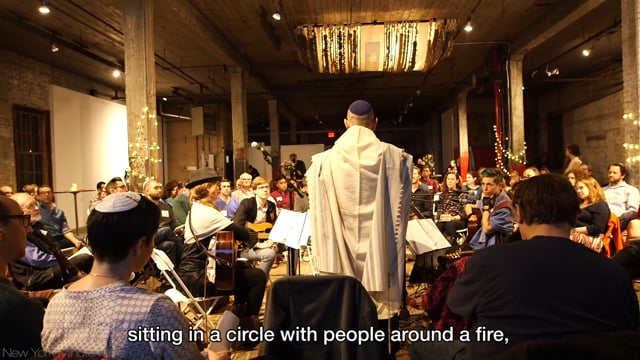 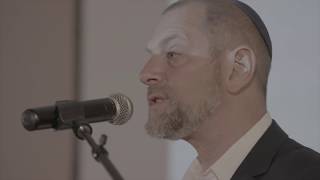 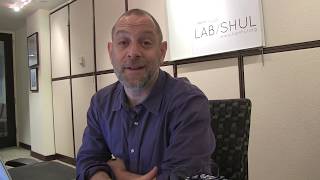 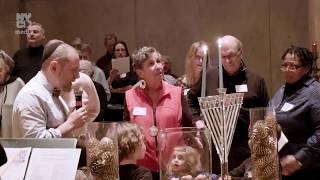 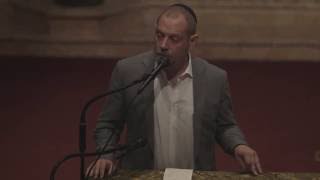 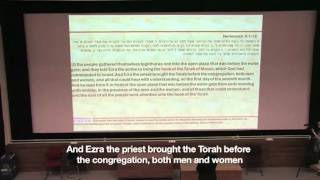 Two summers ago Shira Banki, 16, was stabbed to death by a religious zealot during the Jerusalem Pride March.
Last summer I was honored to lead a prayer to open the Jerusalem Pride March and wrote a new version of the Travelers Prayer in her memory and in her parents presence.
This morning I am honored to share my English version of this prayer as Labshul joins Judson Memorial Church marching in NYC with pride, resistance, hope. We are praying with our feet.